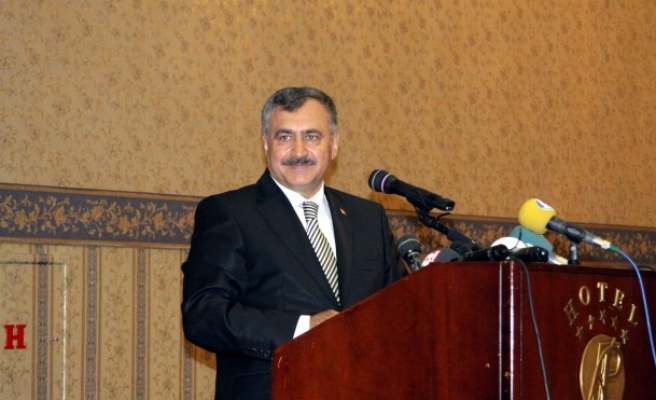 Turkey is to plant a forest to mark its close relationship with Japan, Forestry Minister Veysel Eroglu said Thursday.

“We will establish a Turkey-Japan friendship forest in Turkey,” he said as he met Japanese Ambassador Akio Miyajima at his office in Ankara.

Eroglu said both governments wanted to boost the ties between their countries.

Turkey opened its embassy in Japan in 1925 and since then links between the nations have risen to a “strategic partnership”, according to the Turkish Foreign Ministry website.

A bond was formed during the Ottoman era when the frigate Ertugrul sank off the coast of Japan as it returned from a goodwill visit in 1890.

Nearly 600 lost their lives but Japan’s rescue effort and the support shown to survivors sealed friendly ties between the peoples of both countries.