Turkey kicks off largest navy drill in its history 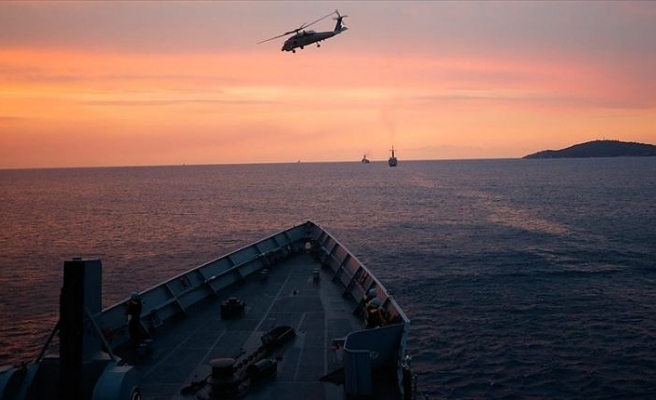 Turkey is holding the largest navy drill in its history with over 100 vessels on all three seas surrounding the country.

The four-day drill, dubbed "Blue Homeland 2019," began Wednesday with the participation of 103 navy ships in the Black Sea, the Aegean and the Eastern Mediterranean. 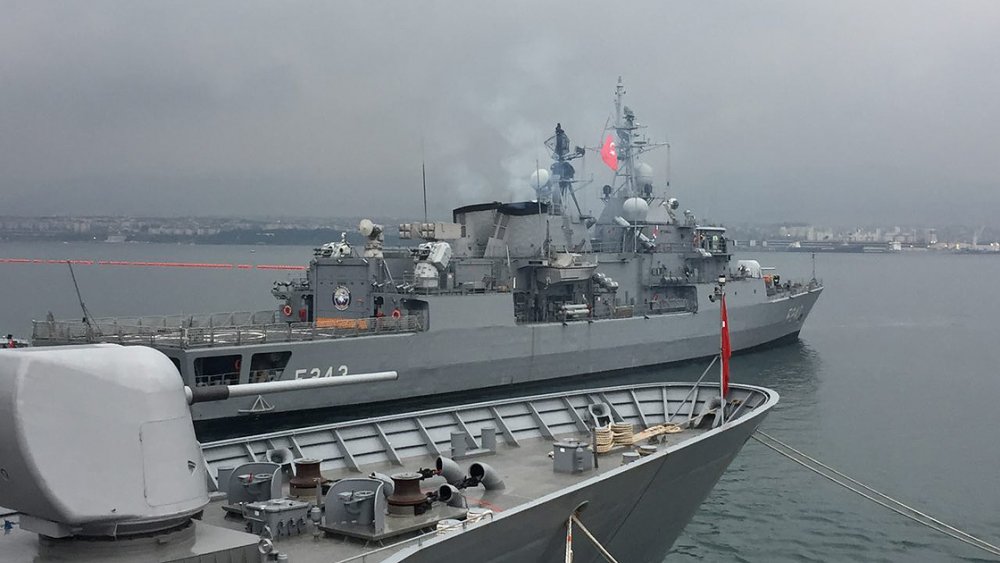 The flotilla included 13 frigates, 6 corvettes, 16 assault boats, and 7 submarines, 7 mine hunting vessels, 14 patrol boats, as well as other navy vessels.

The drill was planned six months in advance in line with NATO rules and regulations. 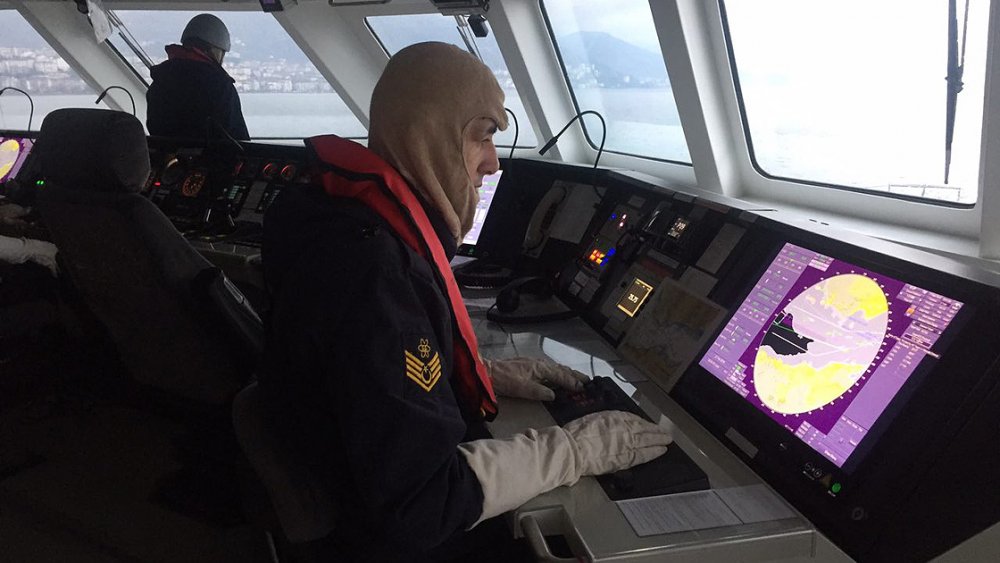 The drill is coordinated by the Naval War Center Command and will last through March 2.