Turkey launches probe against US attorneys

Preet Bharara, Joon H. Kim accused of using documents from previous probes in Turkey for building case against Turks in US 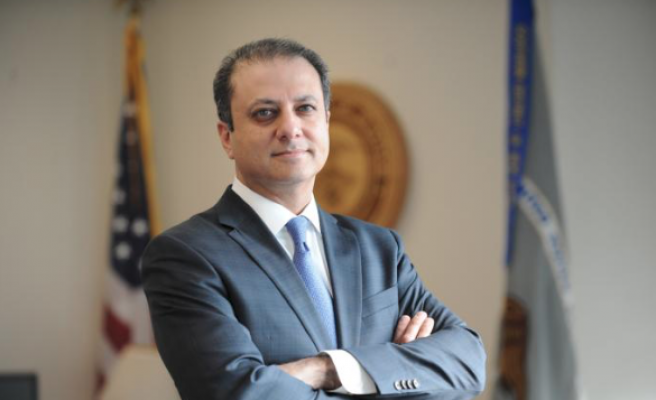 Turkey has launched a probe into a former and a current U.S. prosecutors who are currently involved in a case against Turkish citizens in New York.

The U.S. prosecutors had obtained some voice recordings and other fake documents from unknown persons instead of official channels, which was contrary to international law, for building their case against Turkish citizens in America, according to Istanbul Public Prosecutor's Office.