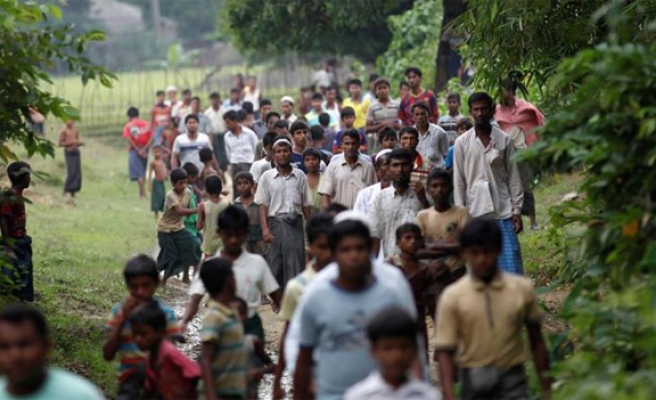 A Turkish charity has distributed emergency aid to 80,000 Rohingya refugees in the last three weeks, it said Friday.

“We want to give Bangladesh very serious and permanent support with our diplomatic efforts,” he said in an interview with broadcaster TRT Haber.

Arakan is an alternative name for Rakhine, the western Myanmar state that has seen around 400,000 Rohingya Muslims flee across the border since security forces launched a crackdown on Aug. 25.

According to Bangladesh, around 3,000 Rohingya have been killed in the operation.