The video-sharing web site will be accessible in Turkey, an official at the prime minister's office told Reuters. 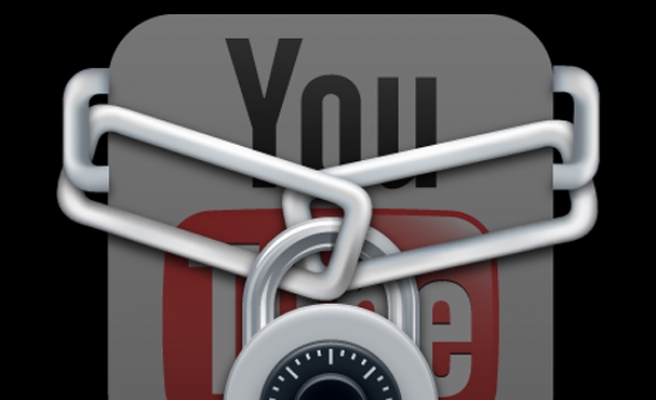 Turkey's telecoms regulator on Tuesday removed from its website an official order blocking access to YouTube after the country's top court ruled last week the ban imposed by Prime Minister Tayyip Erdogan's government was a breach of rights.

The video-sharing web site will be accessible in Turkey later on Tuesday, an official at the prime minister's office told Reuters.

The ban on YouTube was imposed on March 27 in the build-up to local elections after a tape of top security officials discussing possible military options in Syria was leaked.

Erdogan condemned the tape recording, which followed a series of other leaked wiretaps, as an act of treason.