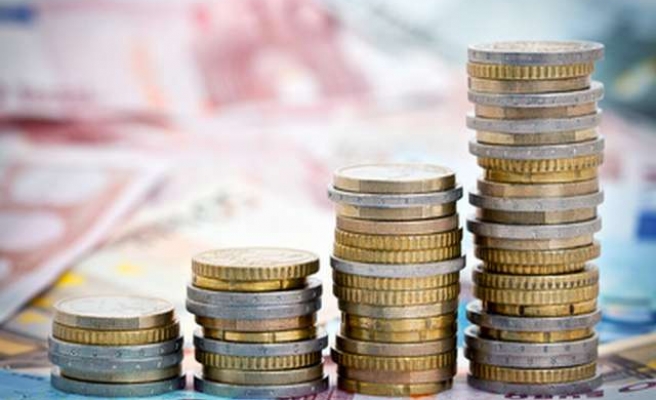 Turkish Parliament Speaker Cemil Cicek has said his country is seeking to create a bilateral trade exchange with Macedonia worth $1 billion.

Cicek's announcement came after he was welcomed to the Macedonian parliament in the capital, Skopje, on Monday by President of Macedonia Gjorge Ivanov.

The talks were aimed at intensifying bilateral relations between the two countries in terms of security, culture and education, according to a statement released by the Presidency of Macedonia.

Diplomats jointly expressed their gratitude for good cooperation between the parliaments of the two countries and said they hope to continue same in the future, added the statement.

Ivanov thanked Cicek for Turkey's support for Macedonia on its path towards NATO and EU membership, adding that "loud support on the international scene is very important."

Macedonia was Turkey’s 69th-largest goods export market in 2012, while Turkish goods exports to Macedonia were valued at $274 million in 2012, according to the Turkish Economy Ministry.

Macedonia was Turkey’s 88th-largest supplier of goods imports in 2012, with imports from Macedonia valued at $103 million in the same year.

Cicek will travel to Macedonia's neighboring country Albania on Tuesday.