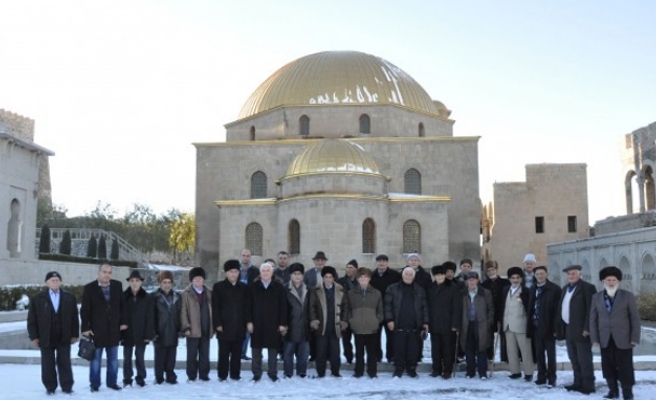 Turkey on Tuesday commemorated the 73rd anniversary of the exile of almost 100,000 Ahiska Turks forced to migrate from their home in the Caucasus during the Soviet era.

"We commemorate with sadness this tragic event on its 73rd anniversary and wish God’s mercy upon our brothers and sisters who lost their lives during the deportation," Turkey’s foreign ministry said.

Ahiska Turks, also known as Meskhetian Turks, were expelled from the Meskheti region of Georgia by Soviet leader Joseph Stalin in 1944.

They also faced discrimination and human rights abuses before and after the Soviet deportation.