Journalist Jamal Khashoggi has been missing since he entered Saudi Consulate in Istanbul on Oct. 2 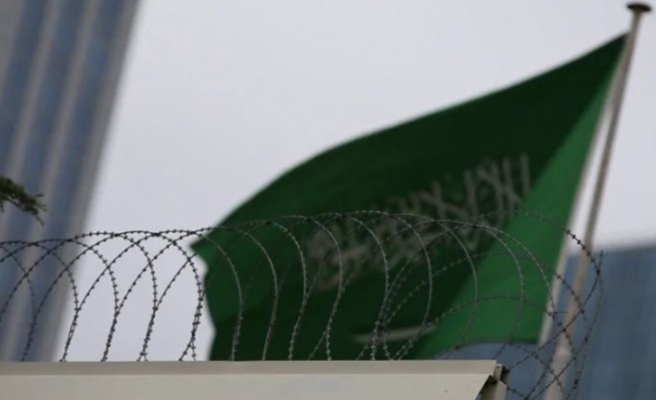 Turkey may interrogate officials at the Saudi Consulate in Istanbul if the need arises, the foreign minister said on Tuesday.

Mevlut Cavusoglu was referring to investigations in the case of Jamal Khashoggi, a columnist for the Washington Post newspaper, who has long been feared killed at the Saudi Consulate after he entered on Oct. 2 and was never seen exiting.

"It's the responsibility of the Chief Prosecutors' Office to decide whom to interrogate or the questions to be asked... The prosecutors may ask for the testimony of [any Saudi officials at the consulate] if needed," he said, at a news conference following a meeting with his Turkish Cypriot counterpart Kudret Ozersay.

Cavusoglu underlined the importance of a "transparent and result-oriented" approach, adding: "The situation needs to be clarified so that nobody has any question marks in their mind."

He also said the Saudi consul general was free to go to his country if he wants.

"If any Saudi diplomat wants to go to their country, they can go. There is no restriction."

Speaking about the investigation at the Saudi Consulate, he said its aim was to reveal the fate of Khashoggi.

On Monday, Turkish and Saudi officials arrived at the Saudi Consulate in Istanbul after the start of a joint probe into the missing journalist.

Saudi authorities have yet to give a clear explanation of what happened to Khashoggi, as several countries -- particularly Turkey, the U.S., and the U.K. -- are pressing for the mystery to be cleared up as soon as possible.