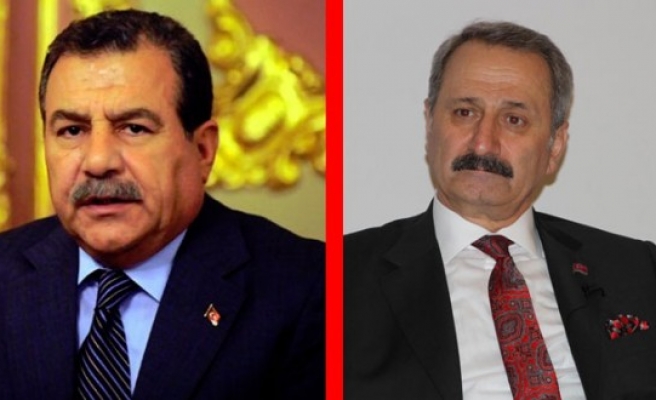 A Turkish court on Tuesday has imposed a media ban on the coverage of a parliamentary commission investigating four former Turkish ministers over graft allegations.

The media organizations are not allowed to broadcast the work of the parliamentary investigating commission until it is finished on Dec. 27.

In order to conduct a “healthy investigation,” the parliamentary investigation commission requested the imposition of the media ban on Nov. 21. It said in its request that many news articles published until now had violated the confidentiality of the investigation, as well as harmed the principle of presumption of innocence. The commission for this investigation was established in July this year.

On Dec. 17, 2013, a broad corruption probe was launched, in which many well-known businessmen as well as the children of ministers were taken into custody. The charges against the four ministers were related to this graft probe. The ministers eventually resigned from their posts.

In mid-October, the Istanbul prosecutor decided not to proceed against the 53 accused in the Dec.17 corruption probe.

The prosecutor found that there were problems with evidence intended to prove the accusations of corruption. Proof of criminal elements or of any such conspiracy was not discovered, the prosecutor said.

Turkey's President Recep Tayyip Erdogan has accused the Istanbul-based anti-graft probe that shook the country, of being a conspiracy against successful Turkey, and he asserted that it targeted not the Turkish government or the ruling AK Party, but Turkey itself.