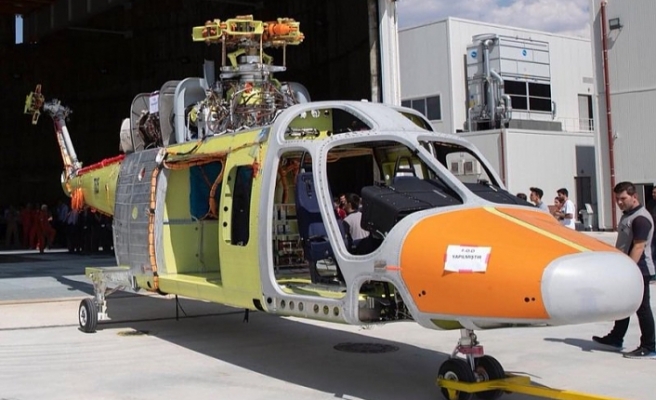 "We successfully carried Turkey to a growth spurt [in the defense field]," Erdogan said at the Turkish Defense Industry Summit in capital Ankara.

The T625 is a new generation, twin engine, 6 ton class helicopter developed in response to a growing market demand, according to the Turkish Aircraft Industries Corporation (TAI).

"Indigenous Kasirga, Bora and Som missiles are now in the mass production phase and our works are continuing for new models," he added.

He added that Turkey would reach an upper hand by producing indigenous long-range missiles of which test-fires have been completed.