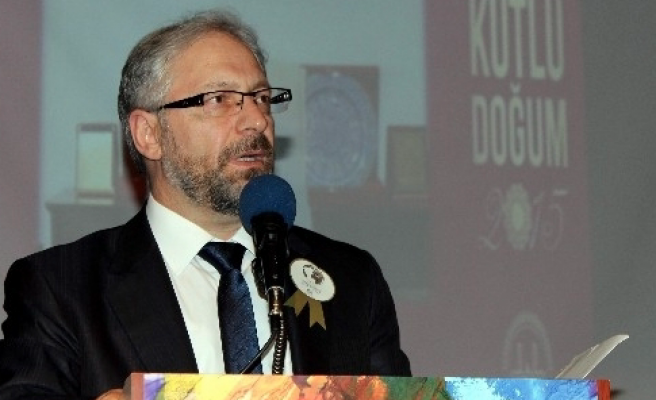 The Turkish government has appointed Professor Ali Erbas as the new head of the Religious Affairs Directorate.

Erbas has been serving as rector of Yalova University and will replace Mehmet Gormez who -- in office since November 2010 -- had retired from his post last July.

Ekrem Keles, who chairs the High Council of Religious Affairs, has been serving as the directorate’s interim chief.

Having graduated from Marmara University's Faculty of Theology, Erbas also served as the General Directorate of Education Services of the directorate.

Born in Black Sea province of Ordu in 1961, Erbas is married with four children.