'Turkey needs to be in Syria until threats are gone' 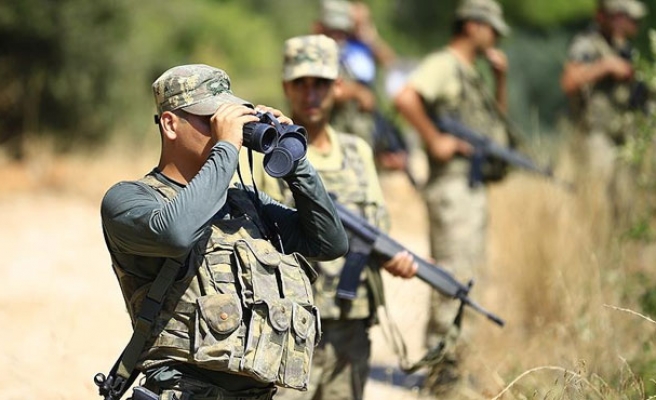 Turkish troops must stay in the northwestern Syrian province of Idlib is until the threats there are eliminated, Turkey’s national defense minister said Tuesday.

“We have to be there until the threats to Turkey from Syria are completely gone,” Nurettin Canikli told a group of students at a Turkish school in Batumi, a Georgian city on the Black Sea.

Canikli is in Batumi to take part in the South-East Europe Defense Ministerial meeting.

On Monday, the Turkish military said that its troops began reconnaissance activities in Idlib, which borders Turkey’s southern Hatay province, as part of an international agreement to establish de-escalation zones.

The operation in the northwestern region was launched on Sunday under a deal reached with Russia and Iran during the Syrian peace talks in Kazakhstan's capital Astana.

The establishment of de-escalation zones was agreed to in May between Turkey, which backs groups opposed to Syria's Bashar al-Assad regime, and Russia and Iran, who support the regime.