Protests against alleged frauds in May 2013 elections, which made Nawaz Sharif prime minister, have filled Pakistani streets for nearly four months 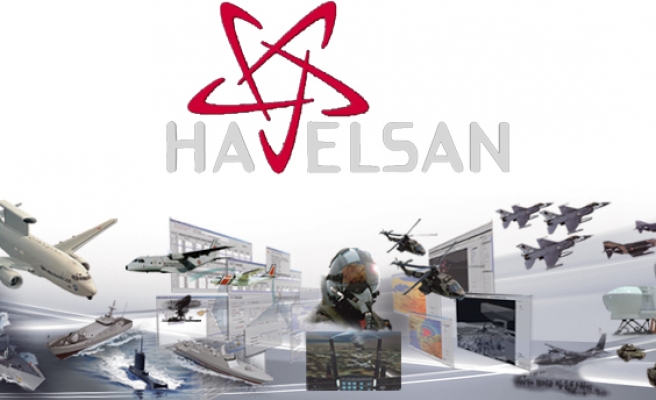 Turkey has offered Pakistan its latest electronic voting technology to minimize the chances of electoral rigging - a simmering issue that has sparked widespread protests in the country for alleged electoral fraud in last year’s general elections.

Turkey’s state-controlled military software company, Havelsan, made the offer at an ongoing International Defense Exhibition “Ideas 2014” in the southern port city of Karachi on Thursday, a company spokesman said on Thursday.

Tariq Aziz, a spokesman for Havelsan, told reporters that the system his company was offering to Pakistan would ensure the smooth functioning of electronic voting machines.

The initial cost of an electronic voting machine, Aziz said, is 100,000 Pakistani rupees ($1000). Pakistan has over 80 million registered voters.

Pakistani daily “Express” quoted unnamed Turkish officials on Thursday that the newly established Exim (Export-import) Bank was ready to provide a loan for the procurement of these machines.

Pakistan’s cricketer-turned politician Imran Khan, and his allies have been in the streets for nearly four months to protest against alleged frauds in the May 2013 elections, which made Nawaz Sharif prime minister.