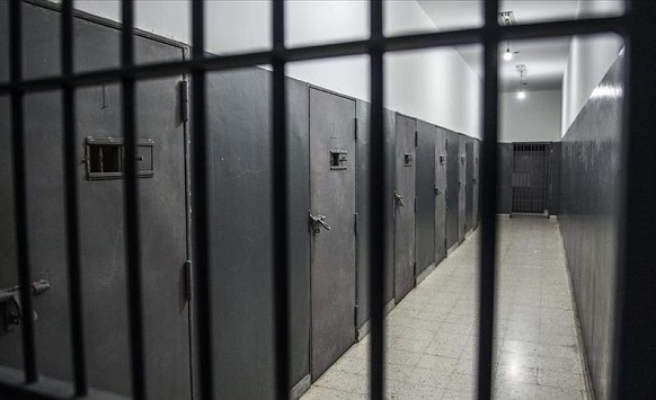 A member of the opposition Peoples’ Democratic Party (HDP) was sentenced to 10 years in prison on Friday, over terrorism charges, by a court in southeastern Turkey.

Selma Irmak, HDP deputy for the Hakkari province, was convicted for managing an armed terrorist organization and spreading propaganda for a terror group, by a court in Diyarbakir province.

Last November, along with HDP’s co-chairs Selahattin Demirtas and Figen Yuksekdag, Irmak was also remanded in custody on terror charges.

The Turkish government has accused the HDP of having links to the PKK, which is listed as a terrorist organization by Turkey, the U.S. and the EU.

More than 1,200 people, including security force personnel and civilians, have lost their lives since the PKK resumed its decades-old armed campaign in July 2015.