Peru expected to sign accord by end of 2014, as protectionist disagreements linger. 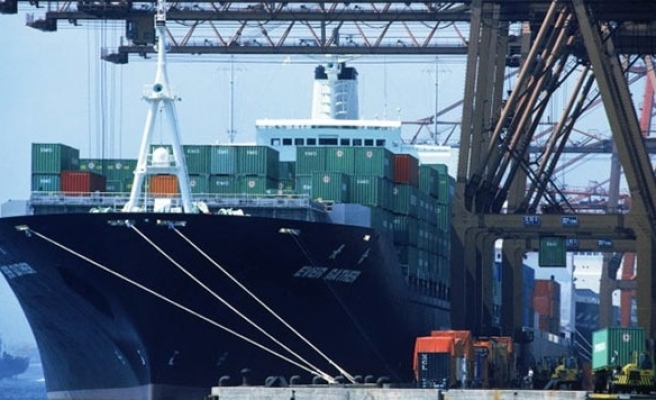 Turkey will not land its second free trade agreement in South America before the close of 2014 as had been previously expected, a Peruvian official confirmed Tuesday.

The second round of talks here last week achieved “positive results,” but the parties will reconvene in the Turkish capital of Ankara next March, Peru’s Minister for Foreign Trade and Tourism, Magali Silva said.

Peru made “significant advances” in negotiating technical barriers to trade and discussed for the first time a chapter on boosting investment.

But areas of friction were “obvious for both sides,” Turkey’s ambassador to Peru told The Anadolu Agency in an exclusive interview.

“Peru has a textiles industry which it wants to protect, and Turkey is sensitive in terms of agricultural products, but these are just short or midterm concerns, because free and fair trade is in the interests of both sides in the long term,” Ferda Akkerman said.

In October, Silva said negotiations were likely to finish by the year’s close, state news agency Andina reported. The second round of talks were originally scheduled for May, but didn’t take place until six months later.

Delegations form both countries declined to comment on the respective differences in brokering a deal.

Turkey is the bigger player in the arrangement, exporting more than five times that of Peru in 2014.

Purchases from Turkey increased 36 percent to $336.8 million, notably in iron, steel and their derivatives, while Peruvian shipments fell 15 percent to $64 million, made up of fishery, mining and textile products.

Akkerman questioned Peru’s negotiating strategy regarding its textile industry, having “survived the competition” of China after signing a free trade agreement, or FTA, in 2009.

“Peru has a developing textiles industry and of course needs to protect it, but on the other hand Peru has a FTA with China who are one of the major suppliers of textile products of reasonable quality and prices,” said Akkerman, who in 2014 became Turkey’s second ambassador to Chile since the embassy was established four years ago.

The FTA would be “advantageous” for both sides due to their diverse export products, said German Alarco, a professor at the Lima’s Universidad del Pacifico and ex-president of the National Center of Strategic Planning, which analyses Peru’s trade and industry.

“However you can’t forget that the elevated costs of transport infringe upon commercial exchange,” Alarco added, citing the distance between the countries.

An accord with Turkey would “open up spaces in the Middle East,” though its relative larger size in the deal would swing in its favour.

Turkey signed its first agreement on the continent with Chile in 2009.

An FTA with the United States had led to a trade deficit, that appreciated Peru’s Nuevo sol currency and hit exports, Alarco warned.

The accord was part of a Turkish rapprochement with Latin America, which had seen the Middle Eastern country set up embassies in Colombia and Peru, as well as signing visa exemption agreements in recent years, Akkerman added.

There was “some interest on both sides” in opening an embassy in Bolivia, where a potential for trade existed, he added.