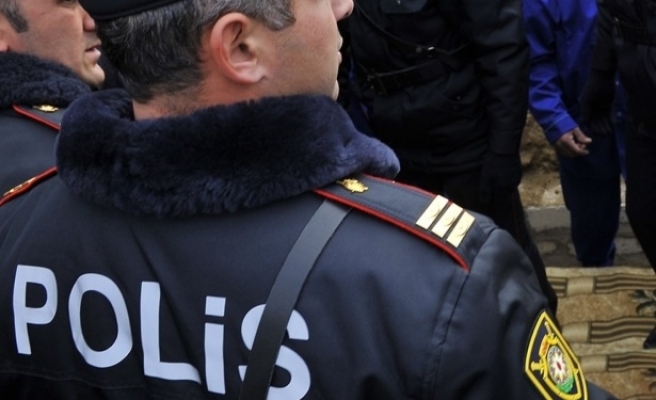 At least 10 people were arrested in western Turkey over alleged links to the group behind last year’s defeated coup, police said on Thursday.

Police in the Bilecik province arrested the suspects over their links to the Fetullah Terrorist Organization (FETO).

Prosecutors in the southeastern province of Mardin issued arrest warrants for 25 army officers over their links to FETO.

Police launched simultaneous operations, coordinated from Mardin and held in 13 Turkish provinces including Istanbul, Ankara, Malatya, Adana, and Konya as well as in the Turkish Republic of Northern Cyprus (TRNC), said the source, who asked not to be named due to restrictions on speaking to the media.

The operation is still ongoing, the source added.