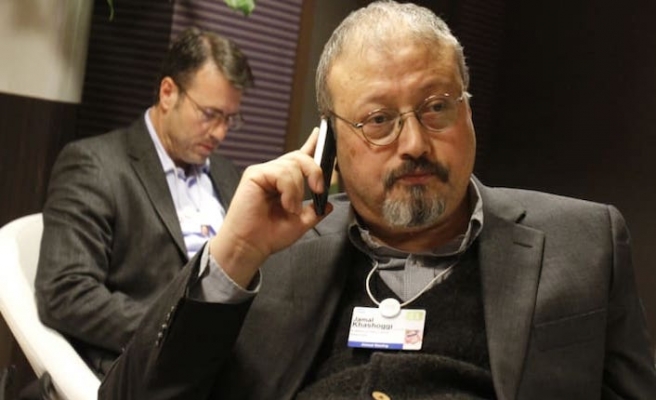 The chief of a Qatari daily said Friday that Turkey had refrained from politicizing the killing of a Saudi journalist and was dealing with the issue in a professional manner.

Jaber al-Haremi, director general of Dar al-Arab, told Anadolu Agency that while Turkey had endeavored to uphold good relations with the Saudi kingdom since the disappearance of Jamal Khashoggi, Riyadh had continually rejected Ankara’s positive approach.

Khashoggi, a Saudi national and columnist for The Washington Post, disappeared on Oct. 2 after entering the Saudi Consulate in Istanbul to receive paperwork he needed to get married. Once inside, he was immediately strangled and then dismembered, according to the Istanbul Prosecutor’s office.

Al-Haremi said Oct. 2 would remain a day of sorrow for the press, emphasizing that Khashoggi was targeted for his ideas, ideals and aspirations as well as his advocacy for jailed journalists in Saudi Arabia and throughout the world.

He added that Khashoggi had been trying to establish media organizations and platforms that would defend freedom of speech.