Turkey pulls out of Munich conference to avoid Israel

Turkish foreign minister Mevlut Cavusoglu pulled out of a security conference in Munich at the last minute, saying he did not wish to attend a joint session with an Israeli delegation. 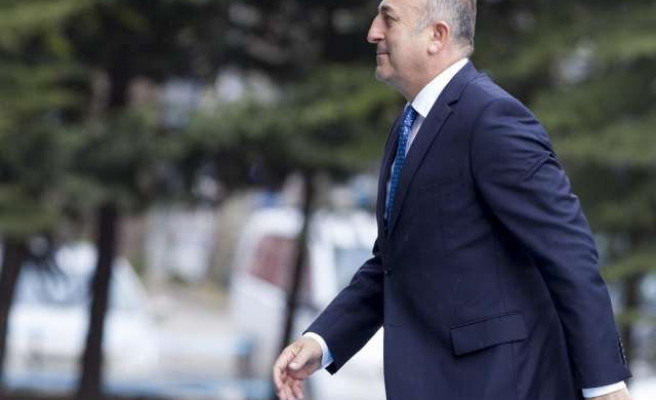 Turkish Foreign Minister Mevlut Cavusoglu has decided not to attend the 51st Munich Security Conference because of Israeli participation at a session on the Middle East.

Cavusoglu made the announcement at a press conference in Berlin Friday after participating in Turkey’s West Europe Consul-Generals' meeting.

The foreign minister planned to attend the conference where around 20 heads of states, 60 foreign and defense ministers gathered.

"I was going to attend the conference but we decided not to after they added Israeli officials to the Middle East session at the last minute," Cavusoglu told a news conference in Berlin, where he has been meeting Turkish ambassadors based in Europe.

He also said that relations between Turkey and Germany were not restricted to the conference. "This is not an approach against Germany," the foreign minister stressed.

Relations between Israel and Turkey remain strained since a major rupture in 2010, when Israeli soldiers killed nine Turks travelling in a Turkish-led humanitarian aid convoy attempting to break a blockade of Gaza.