Fugitive B.K., suspected of being a FETO leader, arrested in Istanbul on Saturday: police 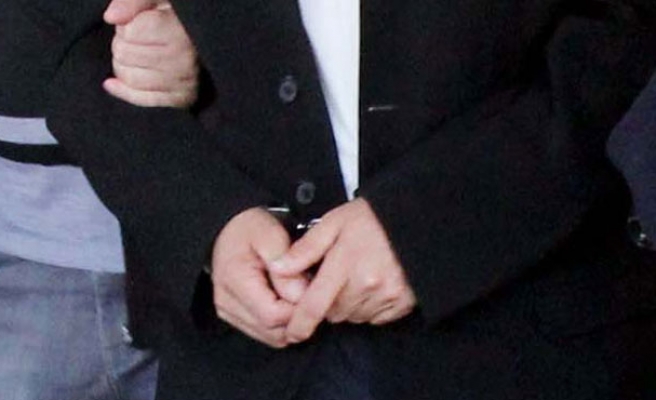 The suspect, B.K., also known as Sami, was charged with attempting “to abolish the Turkish Parliament and attempt[ing] to prevent it from conducting its duties", according to the sources who spoke on condition of anonymity because of restrictions on speaking to the media.

B.K. is also believed to be the senior FETO official of Gurdal T., who was arrested Nov. 2 in Ankara for allegedly being a leader of contracted officers FETO is believed to have placed in the Air Force.

Ankara also blames FETO of being behind a long-running campaign to overthrow the state through the infiltration of Turkish institutions, particularly the military, police and judiciary.