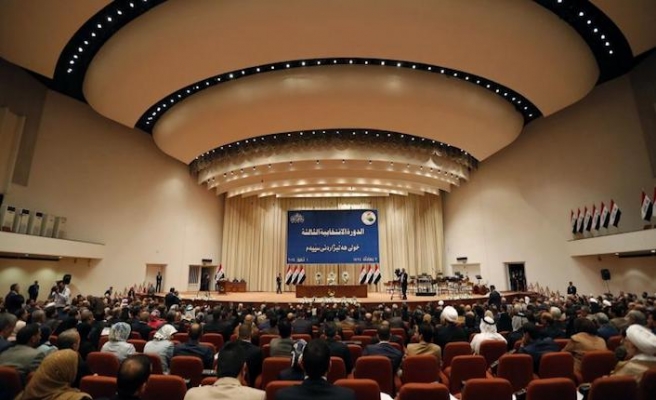 Turkey is ready to work with the newly-established government in Iraq, the Foreign Ministry spokesperson Hami Aksoy said on Friday.

"Turkey is ready to work with new Iraqi government on the issues of Iraq's peace, security, stability and its reconstruction," Aksoy said in a statement.

Aksoy's remarks came a day after the new Iraqi Prime Minister Adil Abdul-Mahdi officially assumed his responsibilities after lawmakers approved his government program and most of his proposed cabinet nominees.

Abdul-Mahdi was officially sworn in late Wednesday -- along with 14 members of his cabinet -- after winning a parliamentary vote of confidence.

"We wish new government to take steps to meet the expectations of the Iraqi people, who have experienced torment and difficulties in recent years," Aksoy said.