Several media organs reported that 150,000 troops from Saudi Arabia would soon be dispatched to Syria through Turkish borders 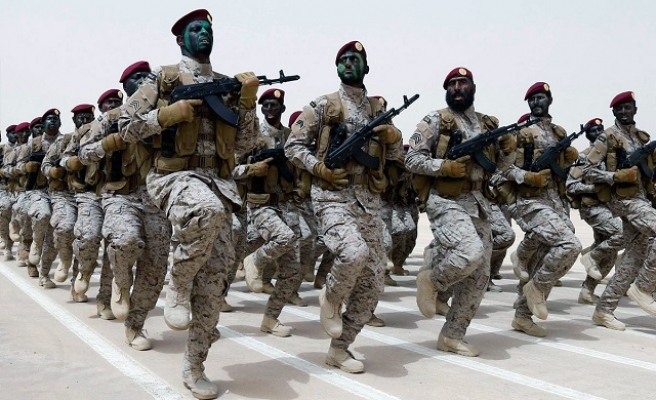 Recent media reports saying 150,000 troops from Saudi Arabia are to enter Syria via Turkish borders in order to aid in anti-ISIL operations are not true, Turkish Prime Ministry sources said on Monday.

Turkey’s bases are open for the coalition forces as part of the fight against ISIL and Ankara is ready for every type of cooperation in this sense, said the sources, who were not named according to Turkish Prime Ministry policy.

Several media organs have circulated reports recently saying that "150,000 ground troops stationed in Saudi Arabia will soon be dispatched to Syria through Turkish borders in order to aid the U.S. led anti-ISIL coalition".