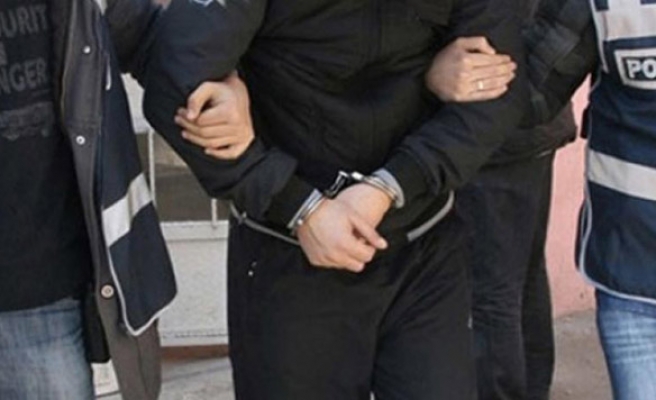 At least 85 suspects were remanded in custody late Saturday over alleged links to Fetullah Terrorist Organization (FETO), as part of an ongoing investigation into the group's alleged members within the Turkish military.

Out of 95 suspects who were detained earlier by Istanbul's anti-terror branch units, 10 were released under judicial control following a hearing at the Caglayan Courthouse, according to a judicial source who spoke on condition of anonymity due to restrictions over talking to the media.

Among those released, seven pleaded guilty, benefiting from the effective remorse law, the source said. Another 17 suspects were released by the prosecutors for the same reason.

153 suspects are still being probed by the police, the source added.

After the coup attempt, tens of thousands FETO suspects have been arrested, including many in the armed forces, police, justice system and education sector.