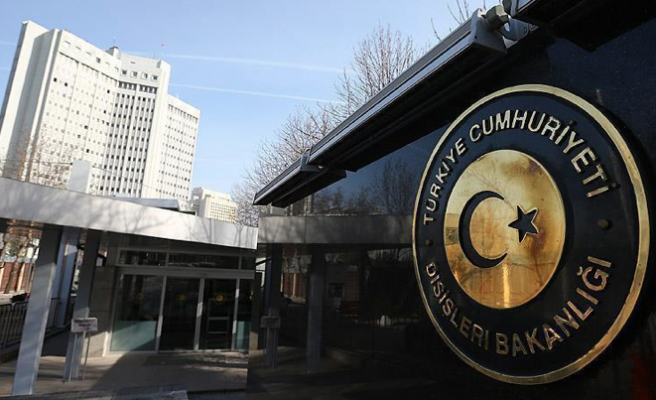 Turkey was re-elected Friday to the International Maritime Organization (IMO), according to the country’s foreign ministry.

“The International Maritime Organization Council elections were held during the 30th Session of the IMO Assembly in London on Dec. 1, 2017. Turkey was re-elected to the Council at those elections,” the ministry said in a statement.

Turkey’s membership in previous elections “strengthened” the already strong position it has in the council, the statement added.

The IMO Council is the executive organ of the International Maritime Organization, which is the UN specialized agency responsible for maritime safety and security and protection of the marine environment.

Turkey’s membership in the council will contribute to the work and advancement of the IMO thanks to its resources and capabilities alongside its knowledge and experience in the field, it said.

Turkey joined the IMO on July 25, 1956 and served as president of the General Assembly between 2013 and 2015 as a permanent representative of the organization.