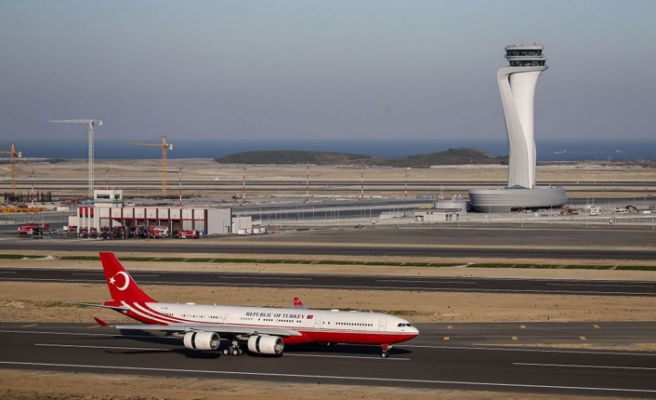 "I hope that Istanbul Airport will benefit our region and the world," Erdogan said at the lavish opening ceremony featuring numerous world leaders. The inauguration is largely symbolic as the airport will not be fully open until the end of the year. 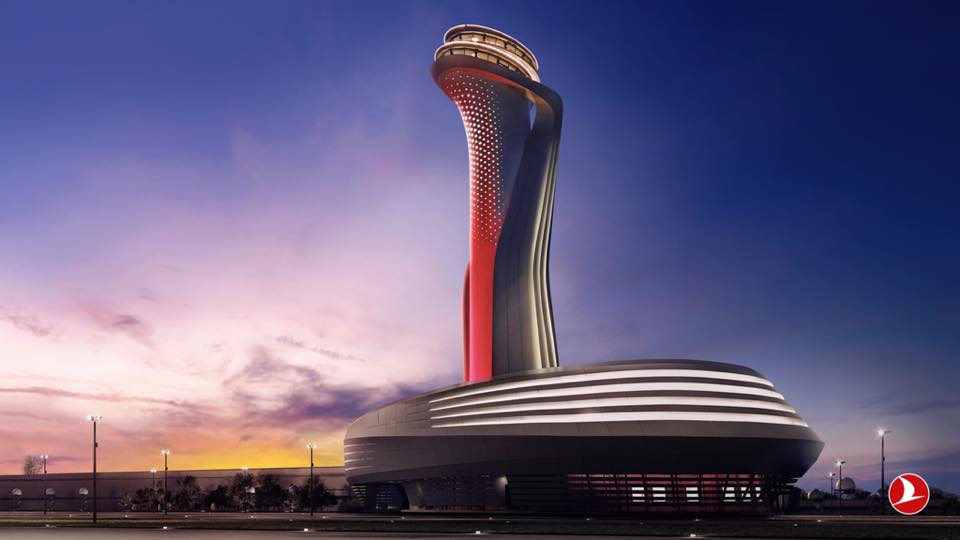 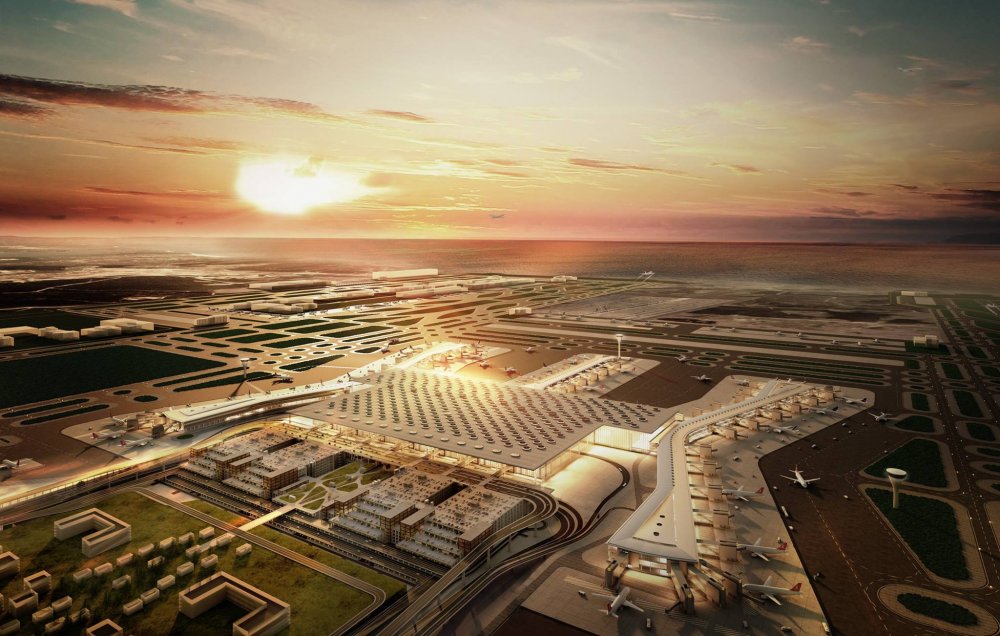 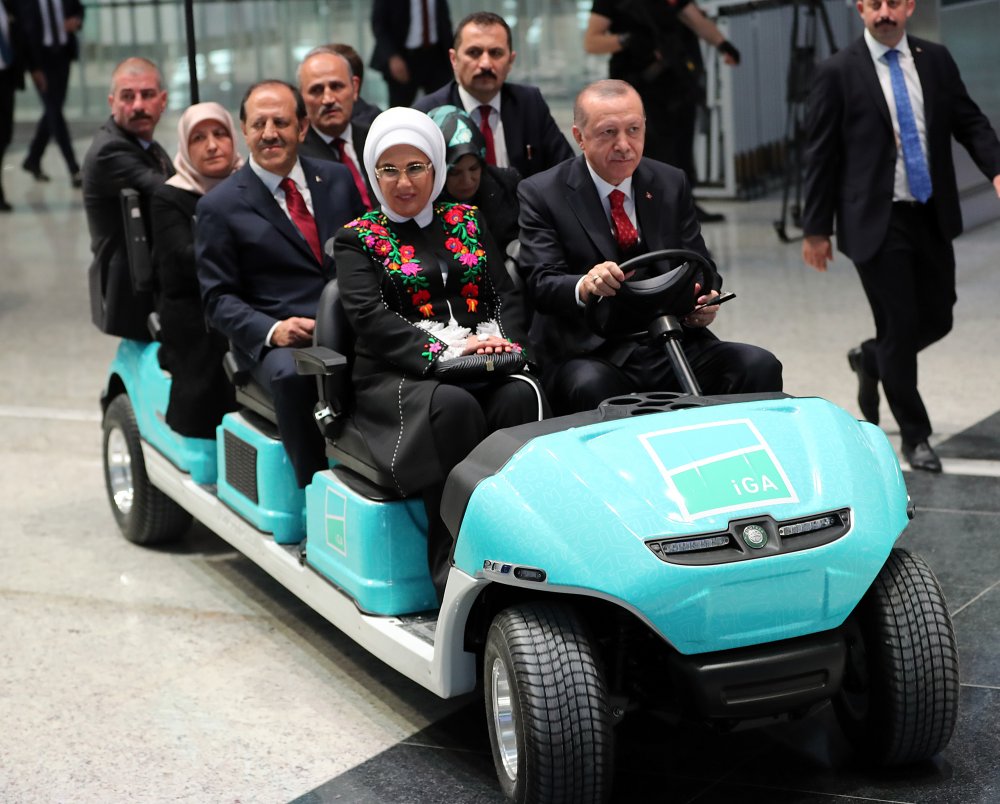