Turkey says PKK getting more foreign aid than ever 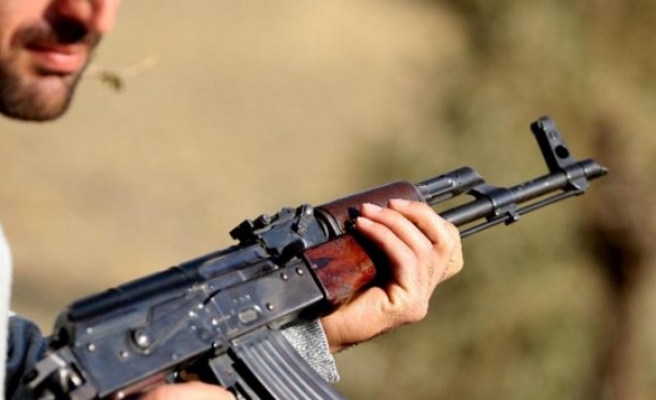 The terrorist group PKK is now getting more foreign aid than ever before, Turkish Deputy Prime Minister Numan Kurtulmus said on Wednesday.

Speaking at the Anadolu Agency’s Editors’ Desk, Kurtulmus said the terrorist group is receiving the largest amounts of foreign aid in its history in addition to being painted as if it were a "disciple of peace".

Kurtulmus called Turkey's fight against terrorism a serious and ongoing process and that operations against the group would continue until the desired outcome is achieved.

“Terror is not just a matter of [fighting] a thousand militants. It is a perpetual process for Turkey. And we are dealing with it in a serious manner.

"Hopefully, we will get results. However, it would be misleading to give an exact dateline as to when they will end,” he said.

The PKK – listed as a terrorist organization by the U.S. and the EU – resumed its 30-year armed campaign against the Turkish state in July 2015.