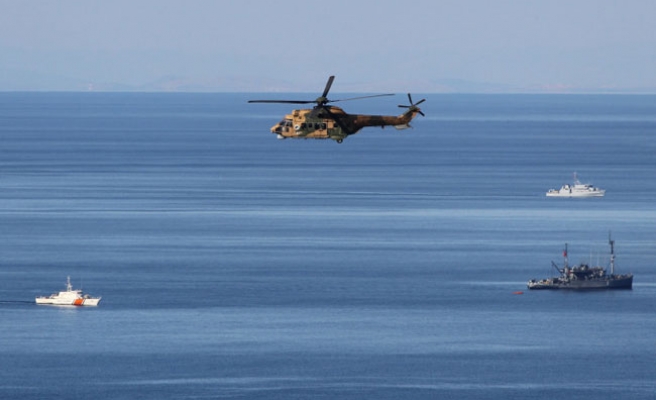 A helicopter crew plucked the six seamen from the vessel Nefterodoz 29, adrift by strong winds one mile off the coast of Bartin province, said a security official, who asked to remain anonymous due to restrictions to speaking to the media.

The vessel was carrying iron and had set sail from Russia’s Rostov Port.