In trade wars there are no winners, says Turkish science and industry minister at MUSIAD Expo in Istanbul 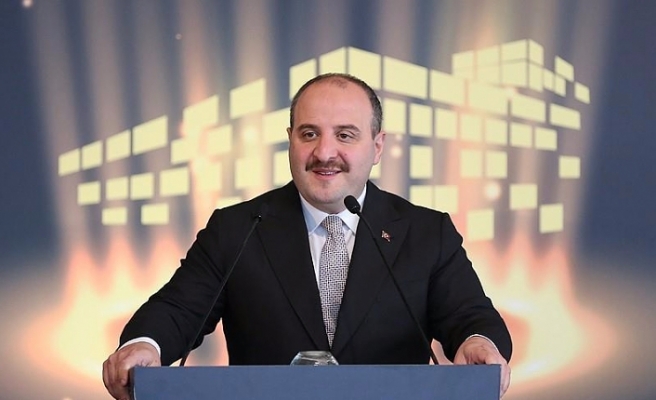 While global trade wars loom, Turkey is seeking new cooperation in which both sides benefit, said Turkey’s science and industry minister on Wednesday.

"In trade wars there are no winners,” Mustafa Varank said in Istanbul at the opening ceremony of the 17th Independent Industrialists’ and Businessmen’s Association (MUSIAD) Expo, of which Anadolu Agency is the global communications partner.

Turkey cannot sit and watch as growth expectations for both developed and developing countries are falling due to uncertainty over trade, he said.

"A collective effort is needed to revive trade and production," Varank said.

Turkey got through a difficult August during which its economy was targeted by foreign shocks that hurt currency exchange rates, he noted.

Earlier this month the U.S. lifted sanctions on two Turkish Cabinet ministers imposed in September over the case of American pastor Andrew Brunson, who was being tried in Turkey on terrorism-linked charges. The pastor was released last month.

This week the Turkish lira recovered to a rate of 5.30 to the dollar.