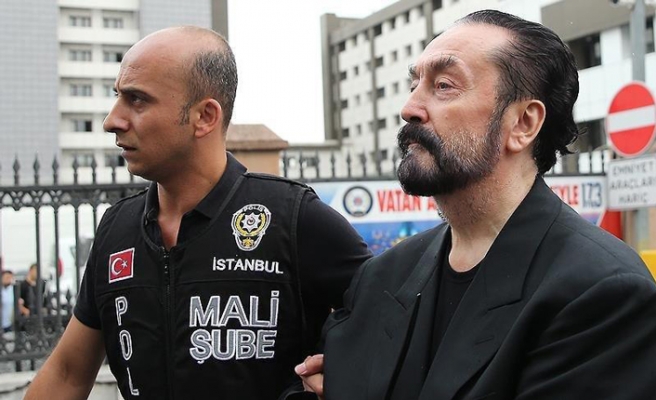 At least 14 suspects have been arrested across Turkey as part of the ongoing probe into the controversial Turkish televangelist Adnan Oktar, judicial sources said on Monday.

The arrests came after the Istanbul Public Prosecutor’s Office issued warrants for 33 suspects, said the sources, who spoke on condition of anonymity due to restrictions on talking to the media.

Simultaneous raids for the remaining suspects in 11 provinces including Istanbul are underway.

Oktar was remanded in July along with 168 others for allegedly committing numerous crimes.

His group has been accused of crimes including establishing a criminal organization, child sexual abuse, sexual intercourse with a minor, kidnapping, violating tax law, and violating the anti-terrorism law.

Oktar's TV channel broadcast his shows on religious and social issues surrounded by women he referred to as his “kittens".