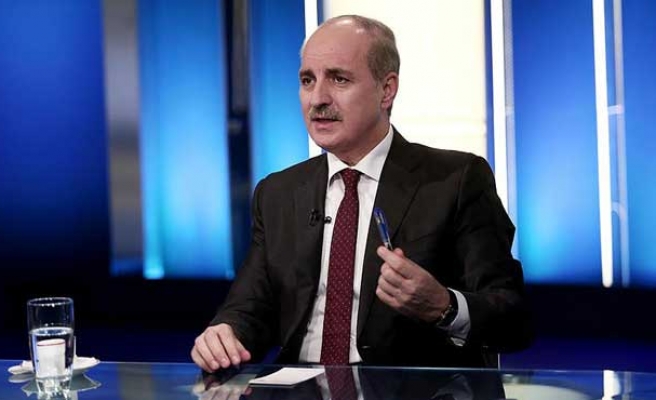 Turkey saw over 29 million tourists in the first 10 months of this year, an increase of 28 percent compared to the same period of last year, the country’s culture and tourism minister said on Thursday.

Numan Kurtulmus was speaking at the 7th International Resort Tourism Congress in the southern province of Antalya.

He said Turkey had “left behind hard times” in 2016, a year which saw a defeated coup attempt which martyred 250 people.

“In 10 months, 29.1 million tourists came to Turkey. Compared to the same period of last year, there is a 28 percent increase. This is an important success for us,” he said.

Criticizing the language of some German politicians used against Turkey, he said: “No matter what they did and what they said, German tourists, who know Turkey and its people’s hospitality, the country’s cultural richness and historic depth -- continued coming to Turkey.”