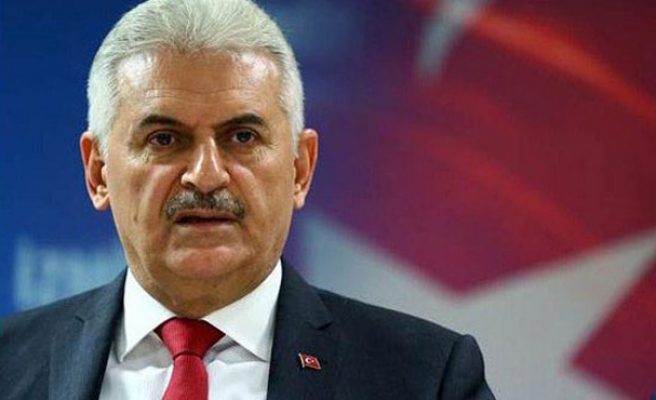 Prime Minister Binali Yildirim on Monday insisted the “legitimate authority” for Turkey in Iraq was the central government in Baghdad.

Speaking in a live TV interview, Yildirim said the Kurdish Regional Government (KRG) independence referendum in northern Iraq was illegitimate and its results would be null and void.

"From now on, we will directly speak to Iraq's central government and decide accordingly," the Turkish premier added.

"[The vote] will not contribute to regional peace and stability, but it will increase already-existing tension and problems," he said.

Yildirim said the "insistence” on the vote had, in a sense, created an “environment for conflict".

He said Turkey would have more dialogue with Baghdad over "all border gates and airports and energy issues".

Slated to be held on Monday, the non-binding referendum will see Iraqis in KRG-controlled areas -- and in a handful of territories disputed between Erbil and Baghdad -- vote on whether or not to declare independence.

Along with Baghdad, Turkey, the U.S. and Iran, the UN has spoken out against the referendum, saying it will distract from the ongoing fight against ISIL and further destabilize the region.

Iraq’s central government has even threatened to intervene militarily if the vote leads to violence.