Turkey slams claims that it sends Syrians back 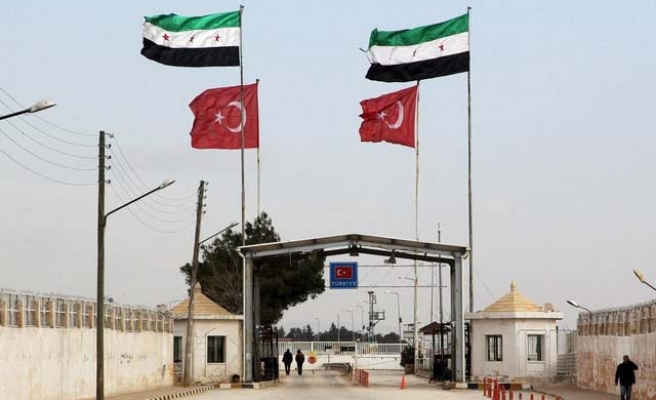 Turkey on Sunday vigorously denied claims that Syrian refugees are being forcibly returned to their country.

In a statement, the Foreign Ministry said that claims by Amnesty International about the repatriation of Syrian refugees that were repeated by various press organs in recent days are wholly untrue.

It said that Turkey has been applying an "open-door" policy for Syrians fleeing the civil war for more than five years and that the country meticulously respects the principle of non-refoulement under its international obligations.

Non-refoulement is an international legal principle which forbids the rendering of victims of persecution to their persecutors.

The statement added that Turkey hosts at least 2.7 million Syrians and provides 270,000 Syrians in 26 provisional accommodation centers with food, health, and education services as well as psychological support, vocational education, and social activities.

Meanwhile, Syrians living outside these centers benefit from health and education services free of charge, said the ministry.

In addition, this January Turkey cleared the way for Syrians to get work permits.

"Turkey is the largest refugee-hosting country in the world and this obviously shows that Turkey respects the 'non-refoulement' principle meticulously," said the statement, adding Syrians are neither encouraged nor obliged to return.

Turkey is determined to provide Syrians fleeing violence and instability in their country with security, said the ministry.

The conflict in Syria has now driven more than 4 million people – a sixth of the country’s population – to seek sanctuary in neighboring countries, making it the largest refugee crisis for a quarter of a century, according to the UN.