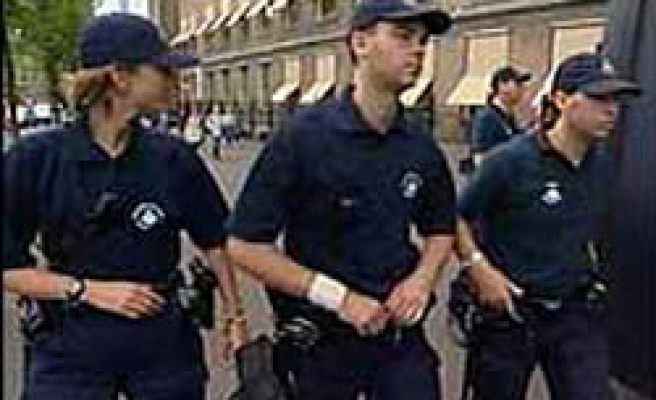 The Dutch prejudice against Turks is not acceptable, said Turkey's Foreign Ministry spokesman on Wednesday.

"The Turkish community in the Netherlands has been the target of discrimination, xenophobia, Islamophobic and racist accusations in an official report presented to parliament," Tanju Bilgic said.

Bilgic said that the report released by the Dutch officials makes offensive negative statements about the Turkish community in the Netherlands.

Bilgic also touched upon a survey, which depicted Turkish young people in the Netherlands as being prone to extremism and supporting terrorism.

"We have difficulty in understanding why these racist attacks, which are incompatible with our long history with the Dutch nation, have been on the agenda recently," Bilgic said.

Bilgic added that the unfair accusations may interfere with the harmonization process that is central to Turkey's accession to the EU.

Turkey applied for EU membership in 1987. Accession talks began in 2005. However, negotiations hit a stalemate in 2007, due to the failure of a UN peace plan in Cyprus while some EU members blocked Turkey's accession negotiations for political reasons. Greek Cypriot Administration was accepted as a member of EU despite the fact that they had rejected a UN plan.