Erdogan said on Saturday that Turkey had shared recordings linked to the Saudi journalist's murder last month with Riyadh, as well as the United States, France, Britain and other allies, without giving details of the tapes' specific content. 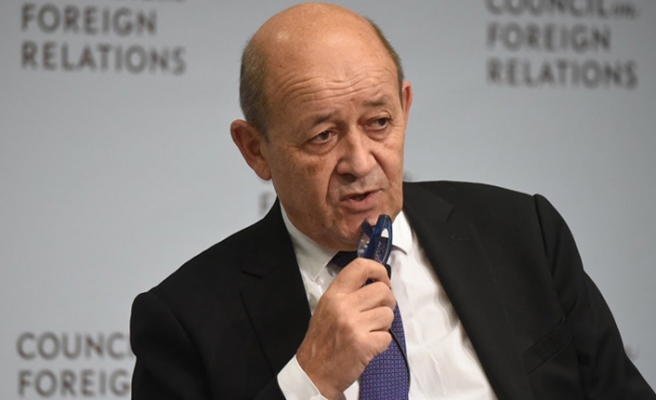 In an interview with France 2 on Monday, Le Drian said he "for the moment was not aware" of any information transmitted by Ankara.

Asked if the Turkish president was lying, he said: "It means that he has a political game to play in these circumstances."

His comments provoked fury in Ankara.

"We find it unacceptable that he accused President Erdogan of 'playing political games'," communications director at the Turkish presidency Fahrettin Altun said.

"Let us not forget that this case would have been already covered up had it not been for Turkey's determined efforts."

Khashoggi, a Washington Post contributor and critic of the Saudi government, was last seen entering the consulate on October 2 to obtain documents for his forthcoming marriage to a Turkish woman.