In scope of project, first well will be constructed off North Erdemli in Mersin,119 sea miles from land 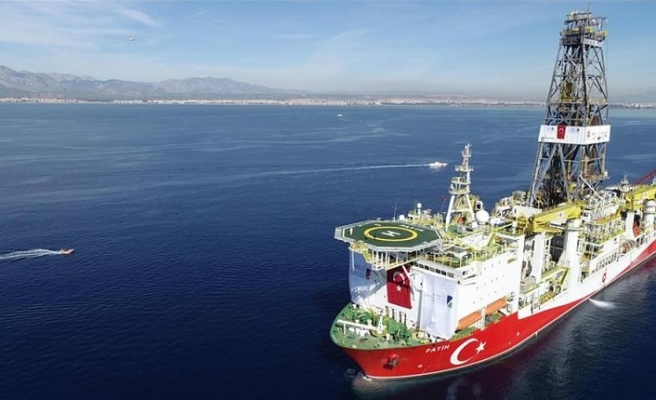 Turkey has started preparatory works on Monday for shallow water drilling in the Mediterranean sea off the coast of Mersin in southern Turkey, Turkey's Energy Minister Fatih Donmez confirmed.

Speaking at the launch ceremony in Mersin, on the Mediterranean coast, Donmez said the country would continue its drilling activities for the exploration of natural gas and oil sources in the region as part of Turkey's aim to be energy independent.

In the scope of this shallow well project that will run for two months, the first well will be drilled off the North Erdemli location, 119 sea miles from land and at a depth of around 101 meters.

He explained that Turkey also would like to diversify its energy portfolio with new projects in different energy fields.

"Through these drilling activities, and based on these [diversification] strategies, not only will Turkey benefit from the outcomes, but also regional energy markets will fundamentally be affected," he said.

Donmez said that Turkey would conduct deep drilling works with its own vessel for the deep-water well Alanya-1 as part of its efforts to utilize its domestic resources.

"Our aim is to open two drilling wells on average a year with the Fatih vessel," Donmez said, adding that the first drilling in Alanya-1 is planned for a period of nearly 150 days.