Military pilot, whose jet crashed near Turkish border in March, set for trial on charges of espionage and border violations 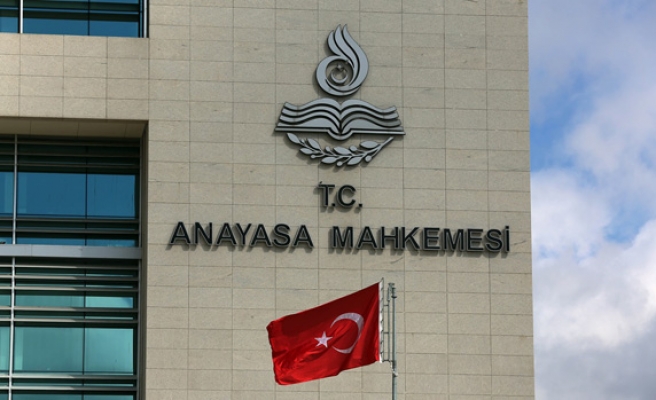 A Turkish court early Friday decided to release on judicial control a Syrian military pilot whose jet crashed near the Turkish border in March, according to judicial sources.

Mehmet Sufhan, 56, faces charges of espionage and border violations, and was released pending trial, said the source, who asked not to be named due to restrictions on talking to the media,

Sufhan was found alive after ejecting safely when his jet was reportedly shot down by opposition forces as it took off from the port city of Latakia to strike Idlib on March 4.

After being found and receiving medical treatment, he was remanded in custody.