'Since the start of the year, 18 suicide bombings have been prevented... We don't talk (to the public) about most of the prevented attacks,' the interior minister says 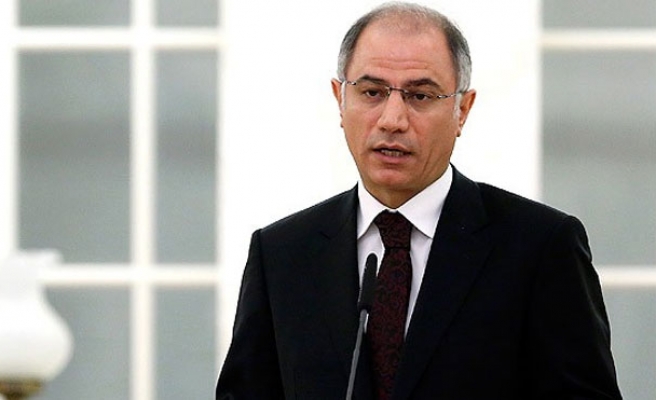 Turkish security forces have prevented 18 potential suicide attacks since the New Year, the interior minister said Sunday, with the country on high alert after a deadly suicide car bombing in Ankara earlier this month.

Interior Minister Efkan Ala said that three cars loaded with explosives to be used in attacks had been found by the authorities.

He indicated that one car was seized at Istanbul's Bogazici University last week which caused a major security alert on the campus.

"Since the start of the year, 18 suicide bombings have been prevented... We don't talk (to the public) about most of the prevented attacks," he said, without giving details on the nature of the plots.

Twenty-nine people were killed in the suicide car bombing on a convoy of military buses in the capital on February 17 that was claimed by PPK terrorist group.

In 2015, there were also four deadly bomb attacks blamed on ISIL, including the deadliest in Turkey's modern history that killed 103 people in Ankara in October.

There have also been sporadic attacks by radicals from the outlawed ultra-leftist Revolutionary People's Liberation Party–Front (DHKP-C).

On any possible security lapses that allowed the Ankara attack to take place, Ala said: "It's our duty that even if there is a one percent weakness to bring it to light."

"That's why I immediately started an internal investigation to see if there was a systemic or individual error," he said.