Turkey to build and launch satellites 'in five years'

Turkey will be able to build its own satellite by 2019, the chairman of Turksat Satellite Communications tells industrialists. 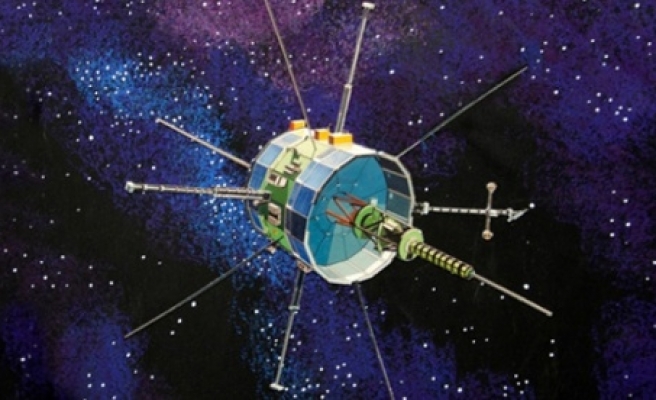 Turkey will be among those countries which produce and launch their own satellites within five years, the head of a Turkish communications body has claimed.

Ensar Gul, chairman of Turksat Satellite Communications, was speaking at a meeting organized by the Independent Industrialists' and Businessmen's Association, MUSIAD, on Saturday.

He added that the company has opened a center at Turkish Aerospace Industries.

Turkey also possesses an earth observation satellite and has recently started moves to build its own space agency.