Sacrifices of our martyrs and veterans will not go in vain, Erdogan says 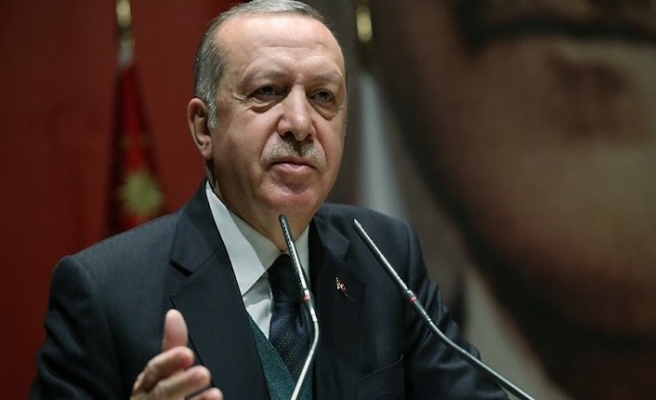 "We will continue our struggle against terrorism with the same determination. The sacrifices our martyrs and veterans have made will not go in vain," Erdogan told a meeting at the Presidential Complex hosted by the Directorate General of Religious Affairs as part of Mosques and Religious Officials Week.

Erdogan's remarks followed a terrorist attack early on Thursday morning that martyred seven Turkish soldiers and wounded 2 others in the southeastern Batman province.

The terrorists detonated an improvised explosive device planted as an armored military vehicle passed by.