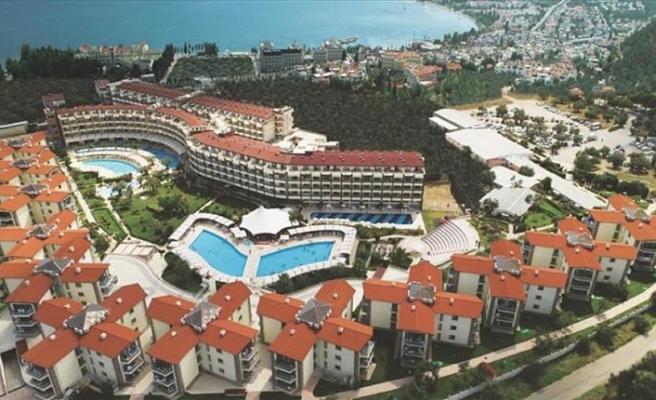 A Turkish company is set to share more than 30 years of experience on managing hotel and timeshare resort investments in geothermal tourism with Tunisia.

With the partnership of the Tunisian Sovereign Wealth Fund, Dogan Geothermal Group will build a 1,000-apartment resort, a physical therapy and rehabilitation center, as well as a shopping mall in southern city of El Hamma.

The delegation headed by Yasin Aktay, an advisor to Turkey's ruling Justice and Development (AK) Party, and Mehmet Ali Dogan, the head of the company, earlier conducted preliminary site assessment as well as discussing the details of the project and the partnership protocol.

The delegation later held a working meeting with Tunisian Minister of Development, Investment and International Cooperation Ziad al-Athari on the incentives of the Tunisian government for the foreign investments.

He said Tunisia is endowed with rich thermal resources, adding that the project has emerged upon receiving an offer from Tunisia.

Aktay stressed that El Hamma has a market that will appeal to Libya and Algeria due to its geographical proximity to both countries.

"The similar investments will continue in the capital Tunis," he added.