Turkey to harmonize transport and comms laws with EU

Turkey to spend 800 million euros from EU funds for education to 2020 to allow 300,000 students to join in Erasmus Program. 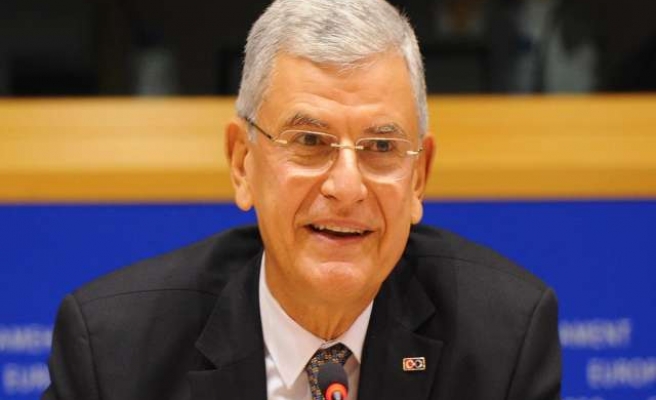 Turkey’s chief EU negotiator Volkan Bozkir said on Wednesday that Turkish transportation and communication legislation would be harmonized as part of the EU accession process.

After a meeting with European Commissioner for Transport, Violeta Bulc, Bozkir said he and Bulc agreed on ‘’elevating transportation and communication legislation in Turkey to EU standards,’’  speaking on a visit to Brussels on Wednesday.

The European Council  had not previously opened the chapter on transport regarding Turkey’s accession into the EU.

''Education is one of our highest priorities,'' Bozkir said. Roughly 400,000 students from Turkey are benefitting from the Erasmus program, which is a European Union student exchange program established in 1987.

Bozkir also met with EU Ebola Coordinator Christos Stylianides on Wednesday and discussed issues including humanitarian aid for Syrian refugees and the struggle against Ebola.