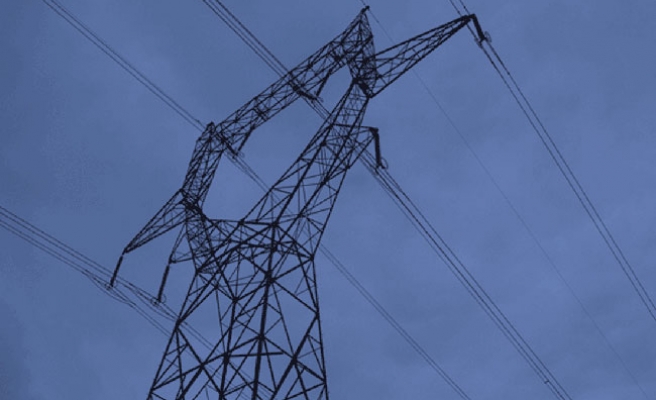 During in his speech at the seventh International Energy Congress - EIF 2014, Kirsan said Turkey will finalize privatization of Kemerkoy, Yenikoy, Catalagzi and Yatagan thermal plants by the end of this year, and the privatization administration will move on to another 54 power plants through the 2015-2016 period.

“We aim for electricity production to be fully privatized,” said Kirsan, and added “but we will exclude some internationally strategic hydro plants, especially ones that are located on the Euphrates and Tigris rivers. Those plants have 7,500 megawatts of capacity,” he said.