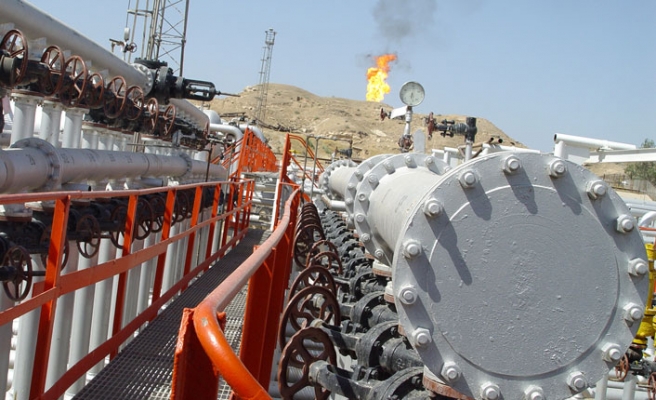 In a late Tuesday interview with Reuters in New York on the sidelines of the annual United Nations General Assembly meeting, Erdogan said the U.S. threats to punish countries doing business with Iran would not deter Turkey from purchasing Iranian natural gas.

“We need to be realistic ... How can I heat my people’s homes if we stop purchasing Iran’s natural gas?,” Reuters quoted Erdogan as saying.

The first round of the U.S. pre-nuclear deal sanctions on Iran, largely targeting the country’s banking sector, came into effect in August.

In November, the second phase of U.S. sanctions banning the purchase of Iranian oil and gas is expected to come into effect.