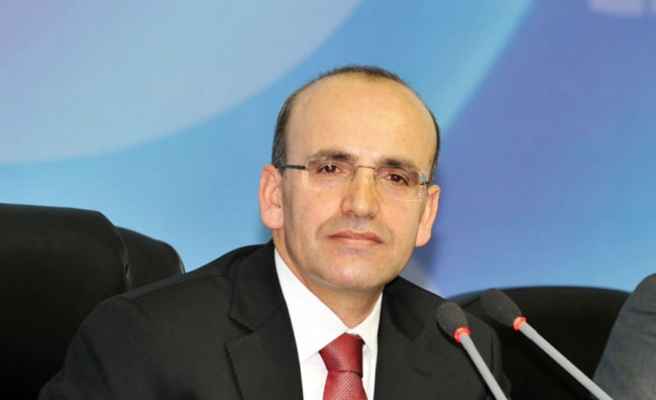 Turkey will reach its privatization revenue target for 2014 just like it did a year earlier, Finance Minister Mehmet Simsek said on Saturday.

Prior to his visit to Qatar for talks with international investors, Simsek told Anadolu Agency that Turkey generated over $12.5 billion from privatized assets in 2013, outdistancing the estimated target of $4 billion.

He stressed that this was a significant achievement considering that 2013 was a year of worldwide financial crisis.

"We believe Turkey wil reach this year's privatization revenue target of $7 billion, and even go beyond that. Our contacts with inverstors show that their interest in Turkey is very high," he said.

Turkish economy gained more than $58.3 billion from privatized assets since the ruling Justice and Development (AK) Party came to power in 2002.