For better serving Turkmen brothers in Iraq we will do our best, Turkish ambassador says 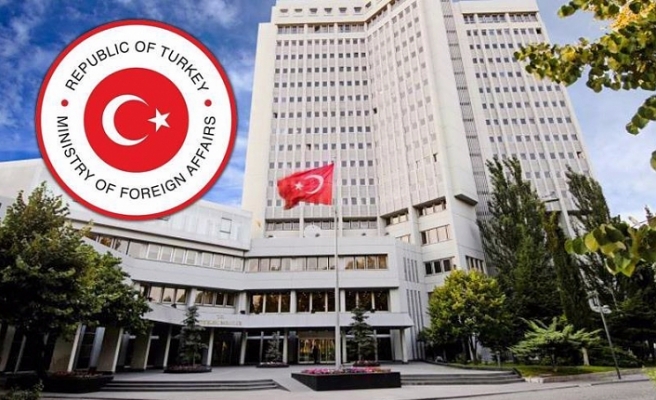 Turkey will open a visa application center in the Iraqi city of Kirkuk, Ankara's ambassador to Baghdad said Saturday.

During his visit to predominantly Turkmen town Tuz Khurmatu, Fatih Yildiz said: "In the near future, we will discuss with the Iraqi government about opening a diplomatic mission in Kirkuk."

The envoy praised Iraqi Turkmen's resistance against Daesh terrorist group in recent years, adding that Tuz Khurmatu will also get support like other Turkmen towns in Iraq.

"Since 2003, Turkey made it possible for us to return to our towns which were destroyed by Saddam Hussein, Turkmens have returned to houses which Turkey built since 2005, and now we expect it continue," Bashirli said.