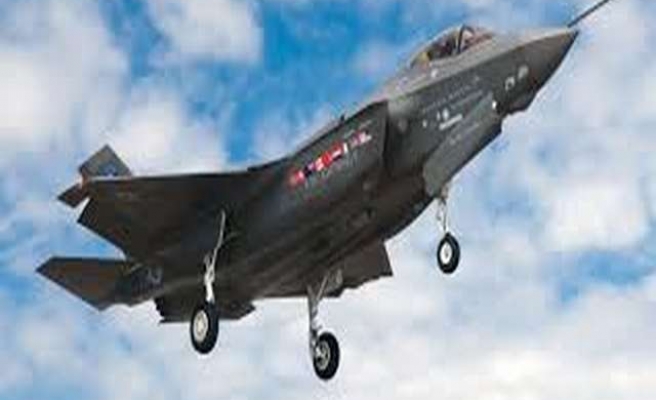 It will be the first order of Turkey's pre-announced plan to purchase 100 F-35 jets for $16 billion, which had been expected to begin next year.

The statement, from Turkey's undersecretary for state-run defence, said Turkey's commitment to the F-35 Joint Strike Fighter (JSF) programme "continues strong as ever."

The Defense Industry Execution Board of the ministry's undersecretariat of defense industry held a meeting on Tuesday chaired by Prime Minister Recep Tayyip Erdogan.

A statement released after the meeting said the undersecretariat had been commissioned by the board to order the first two planes from the contractor companies within the Joint Strike Fighter project to which Turkey attends as a consortium member with the aim of answering Turkish army's need for "new generation warcrafts."

"Within this scope, Turkey pursues its aim for the purchase of 100 F-35A fighters, as previously planned and declared," said the statement.

Lockheed Martin, which has a market capitalisation of more than $52 billion, welcomed the news.

"This decision confirms the value of acquiring a 5th Generation fighter capability and is testimony to the Turkish Government's confidence in the program," it said in a statement

The programme, the Pentagon's most expensive arms development project, is about 70 percent over budget and years behind schedule, having been plagued by technical problems.

F-35s are a family of advanced fighter jets with a capability to avoid being detected by radar. The A-variant is built for traditional air force bases.

Sceptics say it still faces big challenges, including completing the software needed to integrate weapons on the jet.

The delivery of the first two F-35A planes is planned to be completed by 2018.