Cyprus issue and the 1915 incidents have been discussed between the U.S. envoy and Turkish foreign minister during a meeting on Tuesday. 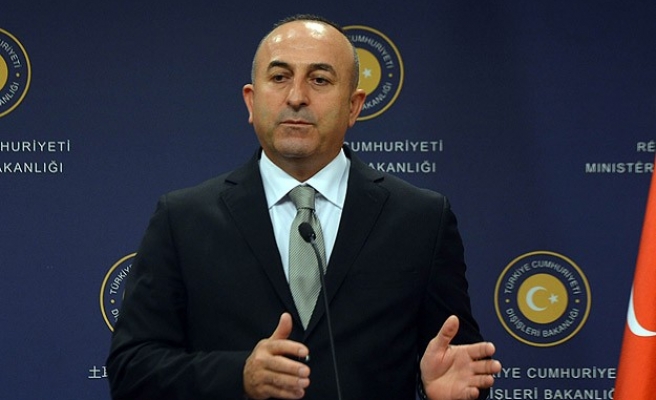 According to sources, the 1915 incidents and the Cyprus issue were the main topics in the meeting between newly-appointed Ambassador John Bass and Foreign Minister Mevlut Cavusoglu.

Cavusoglu explained Turkey's sensitivity about the 1915 incidents, and said that if the issue became the U.S. agenda, it may deteriorate bilateral relations, diplomatic sources said.

The 1915 incidents took place during World War I when a portion of the Armenian population living in the Ottoman Empire sided with the invading Russians and revolted against the empire. The uprisings came about after a decision by the empire to relocate Armenians in eastern Anatolia.

The Armenian diaspora and the state of Armenia have both described the incidents as "genocide" and have asked for compensation.

President of the United States Barack Obama did not use the expression "genocide", instead he said "Meds Yeghern” meaning “Great Catastrophe” in the Armenian language to characterize the incidents of 1915 last April.

In April, President Recep Tayyip Erdogan, who was then the prime minister, had offered his condolences to Armenians, who died during the 1915 incidents. The move was considered the beginning of a normalization process between Turkey and Armenia.

The sources also said the U.S. wanted the negotiation process between the Turkish Cypriots and Greek Cypriots to continue over the disputed Cyprus territory.

Greek-Cypriot administration suspended the most recent talks on Oct. 7 after Turkey sent a ship to monitor an oil-and-gas exploration mission off the Cyprus coast.