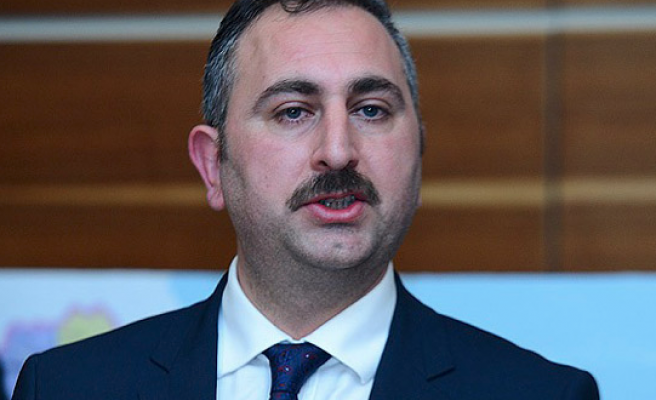 The sources, who spoke on condition of anonymity, said Abdulhamit Gul spoke with Attorney General Jeff Sessions by phone.

The request for the phone conversation came from Sessions, the sources added.

Ankara has been seeking the extradition of Fetullah Terrorist Organization (FETO) leader Fetullah Gulen from the U.S. since last year’s attempted coup. The former preacher has been indicted in several cases relating to the coup bid, which left 250 people dead.

The U.S. has declined to hand over Gulen, who has been living in the state of Pennsylvania since 1999. Turkey has long accused the U.S. of dragging its feet over Gulen’s extradition, saying it has requested his return with more than sufficient evidence of his guilt.

The two countries on Monday partially restored visa services after a nearly month-long row over the arrest of Turkish staffers of a U.S. mission for alleged FETO ties.

Turkish Prime Minister Binali Yildirim arrived in the U.S. on Tuesday to start his trip amid signs of improving Turkish-U.S. relations.