Turkey, US to cooperate on Bashiqa camp 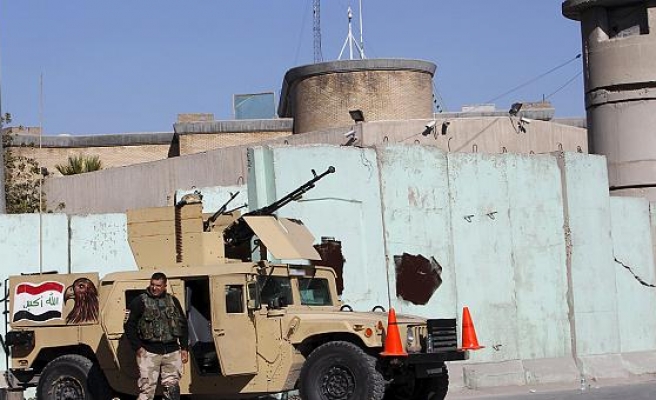 Turkey and the U.S. have agreed to act in coordination and to launch new initiatives in Iraq's Bashiqa camp near Mosul, Turkey’s Prime Ministry sources said on Saturday.

A statement followed hot on the heels of a joint news conference by Turkish Prime Minister Ahmet Davutoglu and U.S. Vice President Joe Biden at Dolmabahce Palace in Istanbul.

“During the meeting, agreement has been reached on strengthening coordination on Bashiqa camp in northern Iraq and in the fight against ISIL in Iraq and on moving forward with new initiatives,” the statement from the Prime Minister’s Office said.

In early December, Turkey reinforced its existing troops at the Bashiqa camp in northern Iraq. Following a series of bilateral talks to alleviate Iraq’s concerns, Ankara rearranged the number of its troops in Bashiqa on Dec. 14, with the additional troops having been pulled back to rear positions.