Turkey waits for US extradition of Gulen, says minister

'All conditions have been fulfilled for an extradition. We now wait for the extradition,' says justice minister 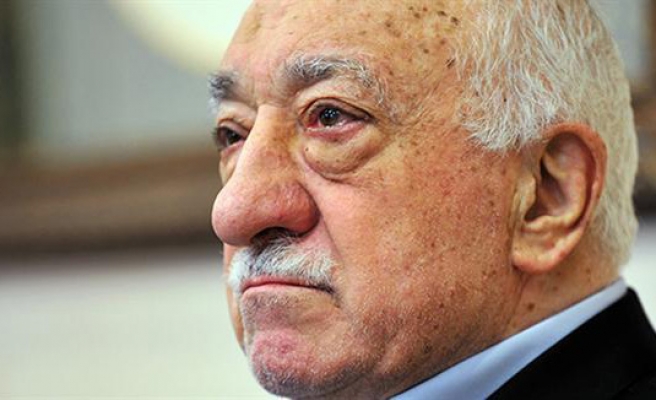 Turkish Justice Minister Abdulhamit Gul said on Sunday that Turkey expected extradition of the self-exiled Fetullah Terrorist Organization (FETO) leader Fetullah Gulen from the U.S., saying that all procedures had been completed.

Speaking to reporters in Ankara, Abdulhamit Gul said there were no missing documents or procedures left to hinder the extradition.

“For both parties, all conditions have been fulfilled for an extradition,” he said. “We now wait for the extradition.”

According to the Turkish government, the Fetullah Terrorist Organization (FETO) and its U.S.-based leader Fetullah Gulen orchestrated the defeated coup of July 15, 2016, which left 250 people martyred and nearly 2,200 injured.