Turkey warns all parties against provocation in N. Syria

Turkey’s Defense Ministry on Friday called on all parties to any move that will climb the instability in Manbij, northern Syria. 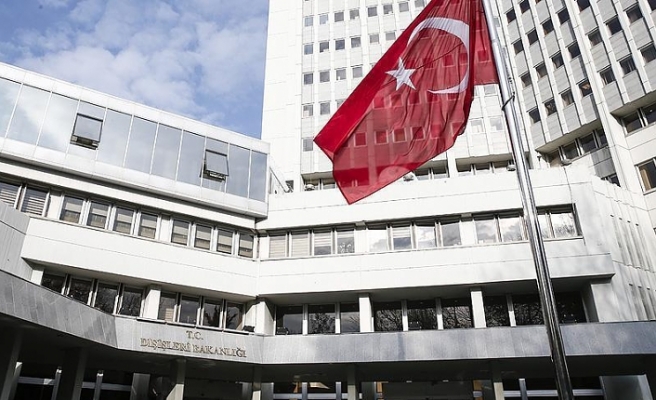 "We warn all parties to stay away from provocative actions and rhetoric that will make the region more unstable," the ministry said in a statement.

"YPG/PKK terrorist organization that controls the region by force does not have the right and the authority to make a statement and invite other elements on behalf of people in the region," it added.

The ministry said it closely monitors the issue.

The statement came after the Syrian regime forces reportedly entered Manbij in coordination with the YPG/PKK terror group.